skip to main | skip to sidebar

Meretz UK is a membership led organisation that is part of the worldwide Meretz Movement. It represents a platform of Social Democracy, Civil Libertarianism, Green Environmental Issues, Progressive Labour Zionism, Peace and at times Secularism (although it defends rights of Jewish religious women for example).

It is an amalgamation of earlier movements, which include the former movements Ratz headed by Shulamit Aloni (Israeli Civil Rights Movement), MAPAM (United Workers Party), Shinui (Change Party), and the early 20th century Poale Zion (Workers of Zion). Some former and current members of Peace Now were and are also members of Meretz. It is affiliated with the Shomer Ha Zair movement.

In the UK, Meretz champions and propagates issues within the sphere of its platform. These may regard Israel, Israel and Palestine, as well as the UK. They may be in the form of educational and cultural events, news-updates, educational visits, campaigning, or educational lessons such as in Modern Hebrew and Arabic. Meretz is the only movement that stands for a left wing platform as whole including all its issues from civil and human rights and peace to green politics and social justice. It is a progressive left and moderate Zionist organisation, accepting the right of a Jewish homeland called Israel, although its vision of that state is significantly different from the structure of Israel today, seeing Palestinian Israelis as equals, and supporting fully a Palestinian independent state.

Meretz Israel brought the first Palestinian Israeli woman Mrs. Hussniya Jabara into parliament in 1999 and Yossi Beilin another Israeli member was one of the key people involved in the Oslo negotiations and the Geneva Initiative. Yossi Sarid, was another of the famous leaders associated with Meretz Israel. One of the current three Meretz parliamentarians, Nitzan Horowitz is currently (2009) the only openly gay member of parliament MK in Israel. The others are likewise bastions of moral upholding in the Knesset. They are Jumas Haim Oron and Ilan Gilon.


Meretz UK also upkeeps a direct link with the Israeli party as well as with other movements around the world. Meretz UK is also part of the Socialist International. Meretz UK is a member of the Stop Climate Change Coalition and supports Fairtrade and green cleaning products, above all Ecover.


A copy of the Meretz UK Constitution is available on request! 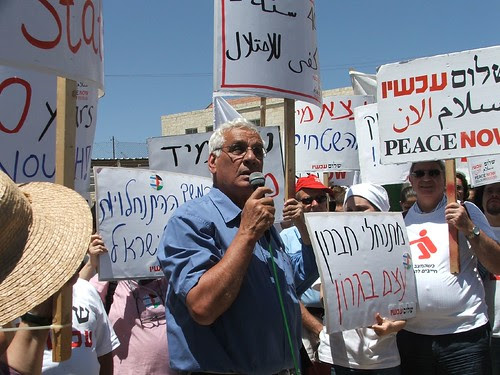 Link: Become a Member of Meretz UK Link: Meretz on Wikepedia
at 20:59

Get updates in your email

Help us to strenghten Meretz!

£1 per month for a Meretz UK Membership! Yearly Rates: Concessions £10, Normal £20, Supporter £50. Memberships support not only us and but have a direct correlation to political influence in Israel when the numbers of right wing conservative members of Zionist organisations are tallied up against Left wing organisations. For automatically annually renewable membership click here What's the Jerusalem Programme?